Ollie’s Bargain Outlet is bargain stock in this hot market

CNBC’s Jim Cramer on Thursday called the stock of Ollie’s Bargain Outlet a bargain buy in a stock market that is near its highs.

The former hedge-fund manager earlier this week was hesitant to recommend the stock, given the passing of founder and CEO Mark Butler in December. Now he’s bullish about the off-price retail chain.

“If you want to go bargain hunting in this market, I urge you to look no further than Ollie’s Bargain Outlet Holdings,” the “Mad Money” host said. “Now that I’ve done my homework … I think [Butler’s] successor is up for the challenge and the stock has become ridiculously cheap here and deserves to be bought.”

With John Swygert at the helm, Ollie’s is led by a chief executive with nearly three decades of experience in the discount retail industry. Swygert joined the company’s C-suite in 2004, holding the title of chief financial officer until becoming chief operating officer in 2018. Furthermore, Cramer said he was confident in his leadership after JPMorgan’s… 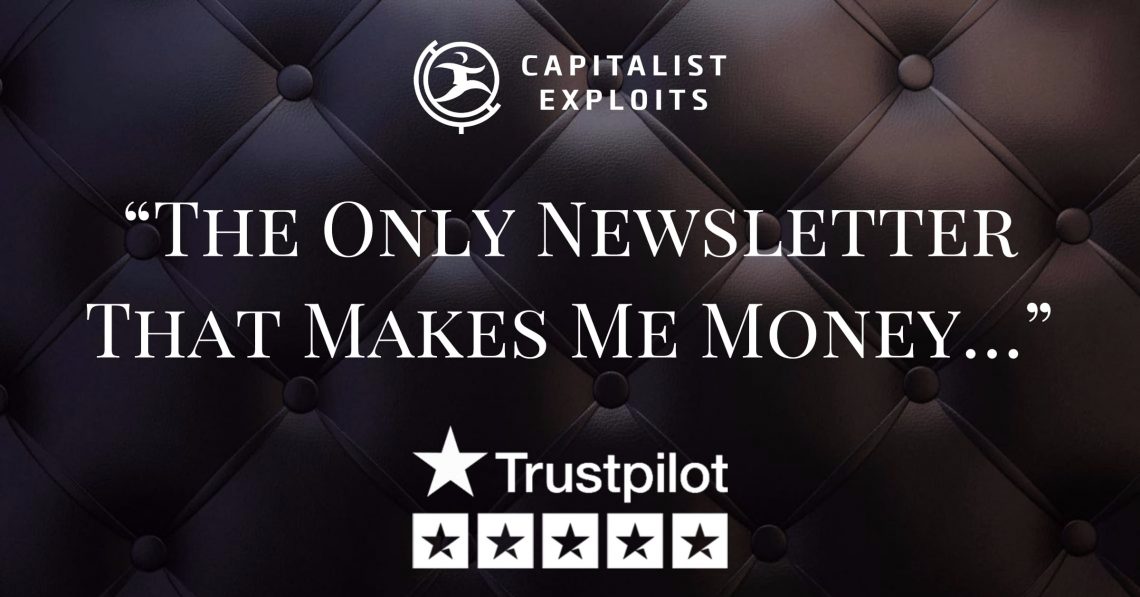 A dog in Hong Kong tests positive for the coronavirus, WHO confirms

Hospitals across the world are ‘just not ready’ for coronavirus, WHO official warns